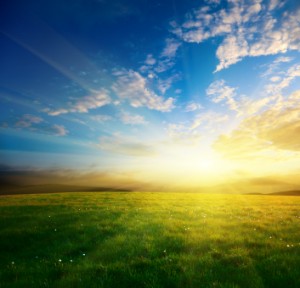 All of you who love coming in to Rock Creek Sports Club first thing in the morning will be excited to hear that researchers recently found working out before breakfast may be the best option for weight loss.

Belgian scientists put three groups of healthy men on a high-caloric diet. One group didn’t workout, one worked out before breakfast, and the other did the same workout after breakfast. No big shock here, the group that didn’t workout, gained weight. What’s interesting, though, is the results from the other two groups.

Want to give morning workouts a try? Check out Rock Creek’s early morning classes such as Hatha Yoga from 7-8AM on Mondays, Wednesdays and Fridays, or Bootcamp Conditioning on Tuesdays and Thursdays at 6:30 AM.

Quick word of advice! For some, working out on an empty stomach can make them feel weak or nauseated. If you are one of these people, try eating a small breakfast or snack first. Also, waiting to eat until after your workout is not the best idea if you’re trying to increase strength or improve your performance for a particular event, such as a race.