Member of the Quarter: Vernon Drew 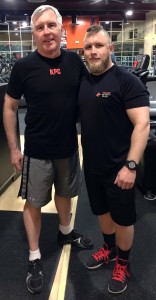 In 2009, after turning 60 years old, Vernon Drew went to his doctor for a physical, and was surprised to hear that at 200 pounds, it was time to lose weight.

“I got mad and decided to get even,” Vernon said, and he joined Rock Creek Sports Club, mostly because it was close to his house and it looked like a “community gym.”  It was then that Vernon was offered a free personal training session with Zach Tochin, which little did he know at the time, was just the beginning of new, fit and healthy lifestyle.

Now here we are almost seven years later, and Vernon is our latest Member of the Quarter!

After Vernon’s first assessment and session with Zach, he was offered another free session in order for Zach to show him how to use several of the machines and a couple of bodyweight exercises.

“ [Afterward] I thought he would say, ‘See you around,’ Vernon said. “Instead he said, ‘ I could work with you if you want and think we could make some progress.’”

For the past six years Vernon has worked out twice a week with Zach, and recently added a third day in order to increase his weight-lifting numbers.  He says he appreciates Zach’s experience, knowledge, attention to form and safety, and his ability to program so that Vernon gets the most out of each session.

“Zach challenges and encourages me so that I meet goals and progress, “Vernon explained.  “He is fun, gives me the right grief, but always ends with ‘good job.'”  “Most importantly, Zach sees me as a person not a session, meaning he makes sure my session and the advice I get for working on my own is tailored to me not some set scheme.” 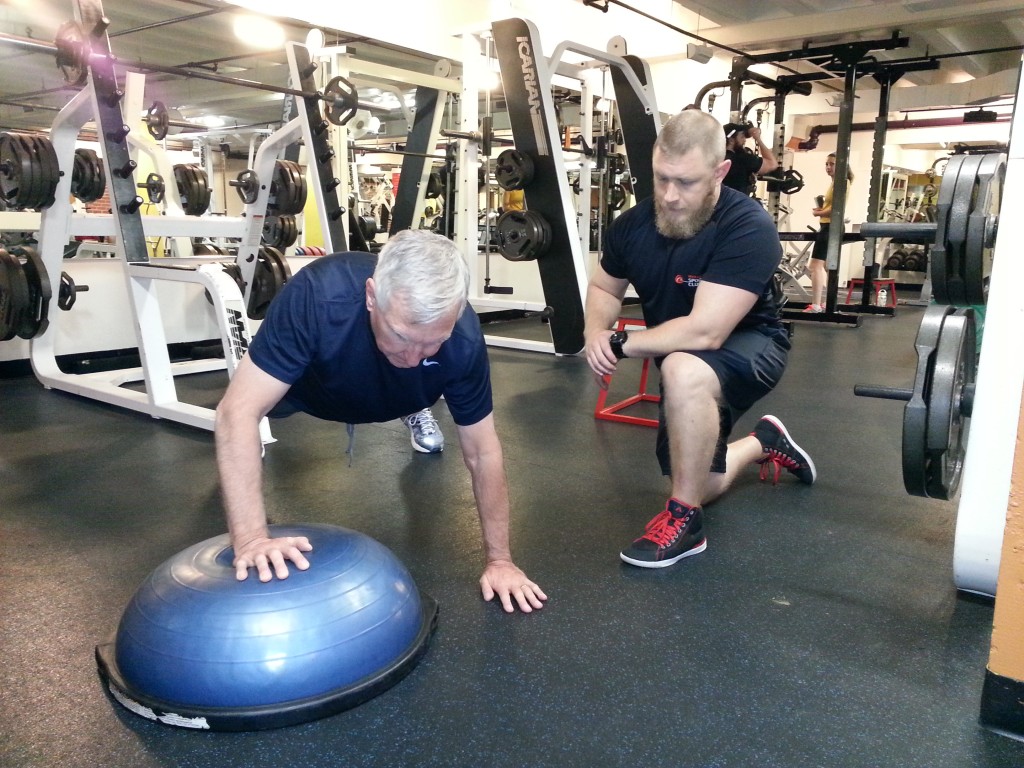 Vernon says that not only did he lose the weight his doctor his doctor had recommended, he has reduced the amount of medicine he was taking (including cholesterol meds), was able to say goodbye to using a CPAP machine, and has more energy.

“Also, I like that I can lift more than my 25 year old son.” Vernon joked. “Vanity, I know, but it is nice to have something on him.”

One of Vernon’s favorite things about Rock Creek Sports Club, is how friendly everybody is, even if you don’t know everyone’s name. So make sure you congratulate him next time you see him at the club!