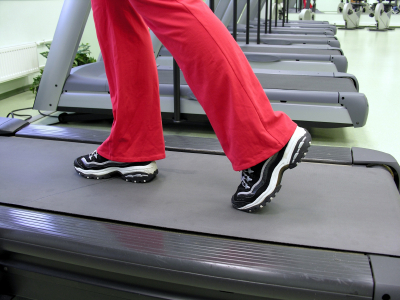 As a Rock Creek Sports Club member, we’re guessing you’re probably already well aware of the many benefits of physical activity — one of those being the chance to live a longer, healthier life.

Now, researchers from from Brigham and Women’s Hospital (BWH), in collaboration with the National Cancer Institute, are saying they have a better idea, of just how many years of life are gained by being physically active at different levels, among ALL individuals, age, sex, and even body mass index (BMI.)

After analyzing data from more than 650,000 subjects and following subjects for an average of ten years —plus, analyzing over 82,000 deaths —researchers found:

In conclusion, the researchers said this study helps to reinforce the messages that promote active lifestyles, and perhaps, it will convince a currently inactive person, that even being “moderately active is worth it,” even if it doesn’t result in weight control.