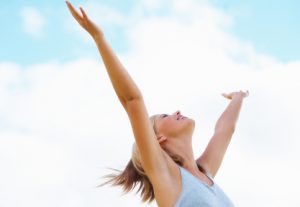 Studies about the benefits of exercising just keep getting better and better! Now there’s evidence that it can actually help treat depression.

According to the study published in The Journal of the American Medical Association, depression is common in patients with cardiac disease, especially in patients with heart failure. So they decided to find out if exercise training would help treat the depressive symptoms, compared to those who just receive normal treatment.

However, keep in mind that even though this is good news, the authors still warned that the differences were “modest” and “the clinical significance of this improvement is unknown.”