Exercise is Great for the Brain As Long as You… 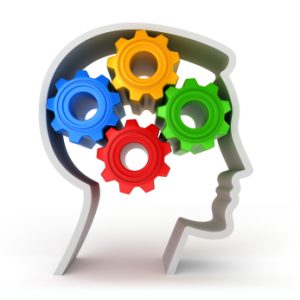 You know all those great benefits that exercise can have on the brain, such as better memory and reduced anxiety and depression? Well, new studies show that it’s true, but only if you keep up with it!

A New York Times reporter recently wrote about two studies presented at the 2012 annual meeting of the Society of Neuroscience that analyzed what happened to rats after they quit exercising — both found similar results.

In one, scientists analyzed rats that had access to a wheel to run around on with those that didn’t. After a week, they locked the wheel, so both groups were inactive. The researchers found that after that first week of inactivity, the rats that had access to the wheel originally were able to perform better on a memory test, and had double the neurons in the area of the brain where memory is controlled.

However after only three weeks of inactivity, the rats from both groups performed almost as equally bad on the same memory tests.

In another study, researchers found that rats that had access to a running wheel for 10 weeks had higher levels of serotonin – the neurotransmitter involved in regulating anxiety, happiness and other emotions. However, after three weeks of no running, the rats brains seem to be right back at where they started.

The lesson here: Exercise can be great for the brain, but only if you keep coming in to Rock Creek Sports Club to keep working out!